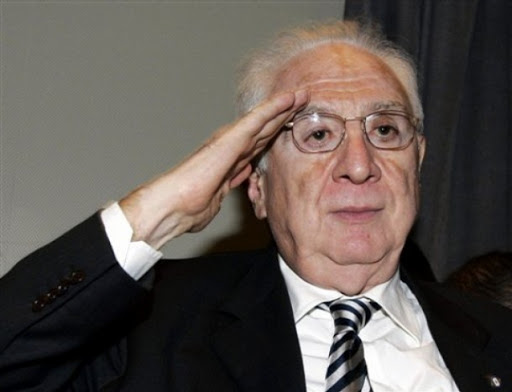 The Constitutional Referendum of 20 and 21 September declared a clear victory for 70% of the vote. It is certainly a demonstration of change on the part of the citizens, particularly to reduce the public spending of our now disaster-stricken state.

What happened to you?
According to the newspaper “L’Avvenire”, on Tuesday 8 October, on the same day that the Chamber of Deputies gave the green light to the ‘cut’ of 345 parliamentarians, the competition for 60 parliamentary coadjutors was published in the Official Gazette, reserved for graduates or graduates (with a grade of not less than 39/60th or 65/100th) between 18 and 45 years. the first of four public competitions announced by the Chamber of Deputies, which will shortly cover up to 300 posts between councillors, secretaries, documentary filmmakers and assistants. The costs are not difficult to calculate: you start – for a parliamentary assistant – from a minimum of 35 thousand euro per year gross, but at the end of your career you get over 130 thousand.

Was that really necessary?
Surely, what people didn’t want was an increase in state costs. The lack of tact on the part of the rooms, however, shows a distancing from the city reality, where people desperately seek a change. They try to get results by working hard and bringing home the bread honestly.

IS THE CUT OF PARLIAMENTARIANS ENOUGH TO IMPROVE CONDITIONS IN ITALY?
Unfortunately, it is a question that requires an answer that is too complex, of course. Quoting Cossiga, “Gratitude (…) we owe to our Constitution; but this feeling must not prevent us from critical reflection and political commitment to evaluate it in the comparison of the changing times, and therefore to improve and modernize it. Numerous and all equally serious are the symptoms of this institutional deterioration: suffice it to recall the intrinsic instability of governments, with the resulting negative consequences in terms of its ability to implement programmes and interventions on a timely and comprehensive basis.”

The former President of the Republic, now forgotten, reminds us that the problems in our Italy are always been the same from the first day when the Constitution entered into force. Unfortunately, we need a political vision to change the Constitution, without cheating or cheating the adversary. It should be clear to everyone that cutting is not the panacea for Italy’s problems, but I would be very curious to hear the voices of the signatories of the bill what the next steps will be to soften our Constitution at last once and for all.

At the moment, we have only 345 Members of Parliament cut and, at the same time, the recruitment of 360 people in the same place.