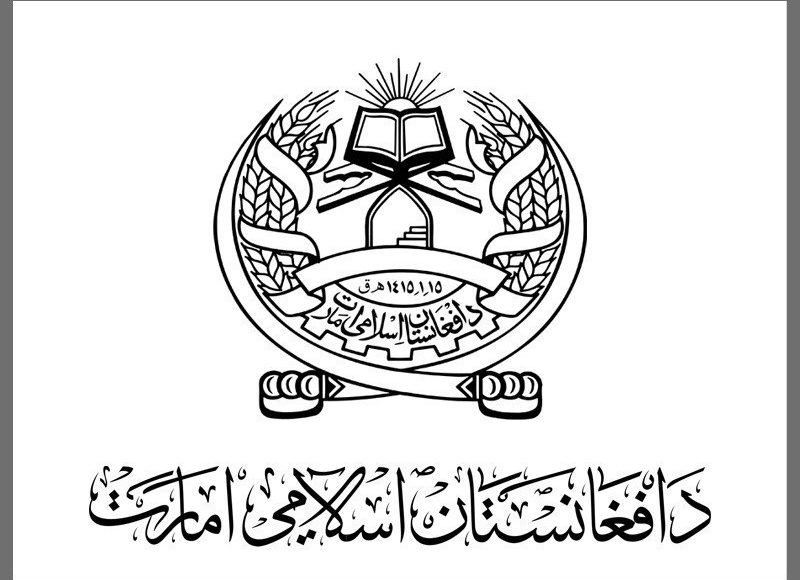 In collaboration with Dr Somogyi Nikolett Andrea, student of International Studies at the University of Pisa.

Since the nineteenth century, Afghanistan has been the centre of the geostrategic interests of the great powers; in fact, there have always been heavy external influences that, on several occasions, have taken the form of interference and military occupation.
Added to this obstacle is the extreme ethnic fragmentation of the country. This internal problem has undermined the ability of any central government to control the national territory and has hampered the process of forming a homogeneous and efficient administrative apparatus. [1]

In recent days, however, we have observed how after twenty years of match-points, the final blow was marked by the religious fundamentalist Islamic political movement. In addition, in the past Afghanistan has had an elected governments, but under the influence of Taliban terrorism (from 4 million voters out of 8 million, down to 2 million voters out of 10 million with the right to vote; in the last election there were 30 dead and 200 wounded)[2]. 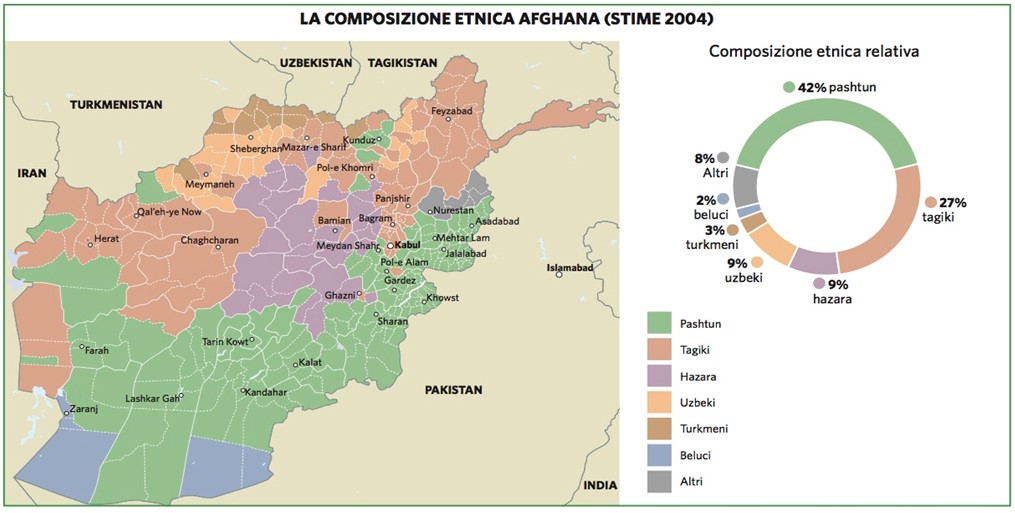 Since May, Taliban militias have been attacking the government in Kabul where, in a few weeks, they have put Afghan democracy behind the wall, leading to its final defeat.

The Taliban wave on Kabul has conquered more and more territories, encountering few obstacles due to the disruption of the regular army and the withdrawal (largely in the previous months) of almost all NATO forces. Even more serious is the failure of the latter or any other foreign power to intervene in defence of the remnants of the Afghan Government.
On 15 August 2021, the Taliban entered Kabul undisturbed, and President Ashraf Ghani left the country, creating a reborn Islamic Emirate of Afghanistan led by Abdul Ghani Baradar. [3]

Based on the questions which have arisen at present, there are two lines of reasoning to be followed:

First of all, Afghanistan could become a second Iran (Sunni-style) or another Islamic Republic founded exclusively on the Qur’an.
Other Maghreb countries have succeeded in combining progress and Koranic laws because some movements within Islam say that it can be interpreted in a more modern way, excluding rights only explicitly prohibited by these.

As for a continental analysis, one could think of a green light given to the Taliban by the Americans, according to the agreement signed by former President Donald Trump, to “create” an enemy of extreme danger to China. Given their fundamentalist position towards the Qur’an and their direct proximity to the Xinjiang region of China, the reasons for disagreement could be defined as concrete. There are hundreds of rehabilitation camps in this region for the Uyghurs, a Muslim ethnic minority.

If we took the first analysis and applied it to the map above, if China could use an even stronger influence on Afghanistan, it would get the last piece of the puzzle to create a corridor to Europe, almost a shortcut to China’s earlier plans to build the Belt and Road Initiative.

The other neighbouring states, Iran and Turkey, already have strong interests in keeping their expansionist aims alive. Conversely, China would be interested in making a part of the Middle East important for its economic plans stable.
This theory is endorsed by the last declaration of the representative of the Chinese government, where it expresses the satisfaction of the People’s Republic in finding “the Taliban are more sober and rational than the last time they came to power in Afghanistan and China hopes that they will follow up on their positive attitude”. [4]

This phrase does not detract from the doubts of a strong Chinese influence in this regime change, especially because of the speed with which the Chinese government wanted to emphasise its closeness to the Taliban. Just a couple of hours later, the People’s Republic recognised a state that, even today, does not have a real constitutionally effective government.
It seems that Xi Jinping has signed an agreement with the Taliban to secure a good share of the opportunities that the Islamic Emirate offers. Afghanistan abounds in copper, iron, cobalt, gold, precious stones and so-called “rare earth”. The value of this “chest” is estimated at three trillion dollars. [5]

Unfortunately, the situation has been unstable for 40 years and without any real progress, despite foreign populations within the Afghan state. The event that took place on 15 August was inevitable, but what must make us reflect is to know their objectives and their government strategy fully: they are “the real Afghans, unfortunately, radicalised because of their very difficult situation at international level” or are “simple” rioters seeking power seeking to exploit the instability of a strategic state? It cannot be denied that there may be the risk of creating a real State, stable and independent, albeit radicalised, behind the “help” of China.

It is incredible how, even this time, an Islamic movement sets aside its Muslim brothers in exchange for state power and internal investment, ignoring that a couple of kilometres from the Afghan border Muslims are killed by their supporters.