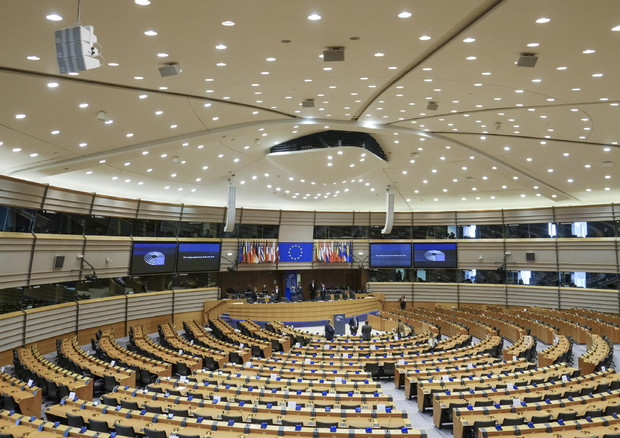 Yesterday afternoon, the European Parliament met to vote on a resolution to combat the COVID-19 pandemic and its consequences. The text passed with 395 yes, 171 against and 128 abstentions.

What was approved yesterday?
The European Parliament approved the introduction of Recovery Bonds guaranteed by the EU budget, the exhortation to member states to use the new ESM and rejected the coronabond hypothesis.
The situation that has upset everyone is the vote on the rule that provided for the “EU-wide mutualisation of a substantial proportion of the debt that will be issued to counter the consequences of the crisis”.

What are Corona Bonds, MES and Recovery Bonds?

What is the best future for Italy and Europe?
After the adoption of this resolution, something has certainly changed.
First of all, the Italian parties have changed their positions on many aspects. What stands out is the vote against the Lega e Forza Italia at Eurobonds.
If the motion had been passed, we would have had an increasingly cohesive and strong Union, able to compete with economic giants such as the US and China.
Being united, as I said in a previous post, is our only remaining chance to compete in the world.
Of course, Europe’s duty is to consider all countries in the same situations, helping countries in difficulty.
If this does not happen, the already fragile foundations of this poorly-united Union will collapse.

The Recovery Bond solution is not bad, it is a base on which you can work. Thanks to France, a compromise has been reached that has allowed even Germany to approve. But it doesn’t stop there, because Macron managed to snatch a gentleman agreement (future agreement) on Eurobonds.
It is certainly that Europe has taken a clear position, which the European Council cannot ignore.

What are we gonna do with the Recovery Bonds now?
Thanks to the Recovery fond and Recovery Bond, it is introduced into the economy
A figure of 1500 billion. This figure will grow if European countries need it.

Italy has a great chance with this project that, if it had been alone, it would never have been able to finance. We have basic needs, needs that we cannot and must not lose.
Now, if our rulers act wittily, we can solve most of our problems. Health, workers at home, Smes who no longer have an income.
Now we can do something for everyone.