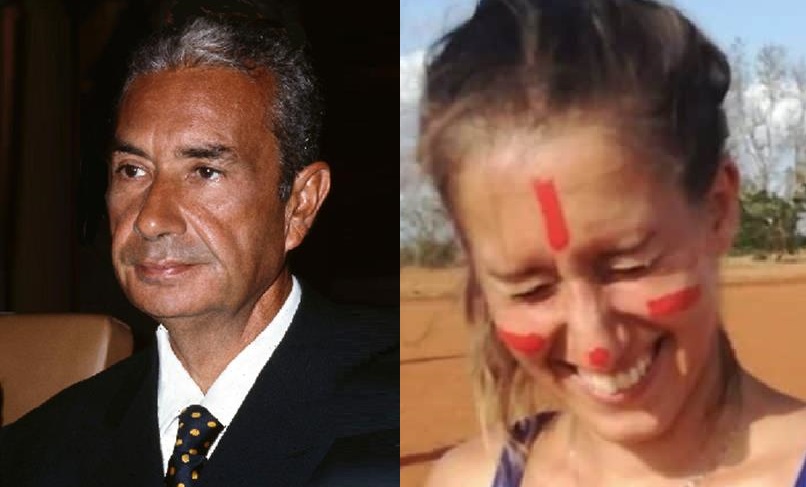 Yesterday afternoon at 14.15 we witnessed the return of one of our countrymen: Silvia Romano.
She disappeared on 21 November 2018 and returned after a year and a half.
The Services plane landed in Ciampino around 2 pm and waiting for the freed volunteer in Somalia, along with her family, there were the Prime Minister Giuseppe Conte and the Foreign Minister Luigi Di Maio.

What happened to you?
Silvia, a volunteer of the association Africa Milele Onlus, a small organization based in Fano that deals with child support projects, had created in the village a “Playroom in the Savannah”. The main project that the association is carrying out is the construction of an orphanage house able to accommodate 24 orphaned children.
On 21 November 2018, al-Shebaab, Somali extremists, held Silvia Romano captive for 18 months. The faction, compared to other African factions, joined the al-Qaeda line and was among the first to flow into its Western militant ranks. Some of them then turned into suicide bombers to prove their loyalty.

How was she freed?
Luciano Carta, the director of the Public Security Information System (AISE), had sent to Nairobi some of the best Italian intelligence men to manage the operation in close contact with Somali and Turkish intelligence (having many contacts on the territory).
His release took place in a few hours: an appointment at a point marked by GPS, on a rainy night that hardly allowed to see the road.

It seems certain that a ransom was paid for his release. What matters, however, is that now Silvia is returning to Italy, has been freed and is well.

IS IT RIGHT TO HAVE PAID THE RANSOM?
No doubt it’s good news, but not for the government’s diplomatic and national security skills.
We are talking about the same state that failed to free Aldo Moro because he chose the hard line against the terrorists of the Red Brigades. Now all he’s done is fund the terrorists by paying the ransom.
On 9 May 1978 Italy showed, albeit with a great sacrifice, the will not to come to terms with terrorists.
Cossiga and Leone regretted until the last day that they had made a choice as unpopular as it was difficult to let a fellow countryman die.
Now, in this twilight political phase, the only prominent figures we have are those who in the time of the real Italian politicians would have no institutional role.

A question, even a legitimate one, arises: why, instead of paying a ransom, our secret services did not act directly by blowing the cover of terrorists?
In fact, I have another question.
How is it that in the AISE, which over the years has made such a strong case for its courage and its ability to act, today it has decided to support the wishes of terrorists?
We will have the answers to these questions in the next few days.

One truth is certain: we paid the ransom for mere populism.
It makes even more sense to think that the Ministry of Foreign Affairs had not had any news about it. A situation that touches the limits of the absurd as well as the ridiculous.
Maybe because you were afraid of an early leak?
A situation so badly managed makes me regret Cossiga…